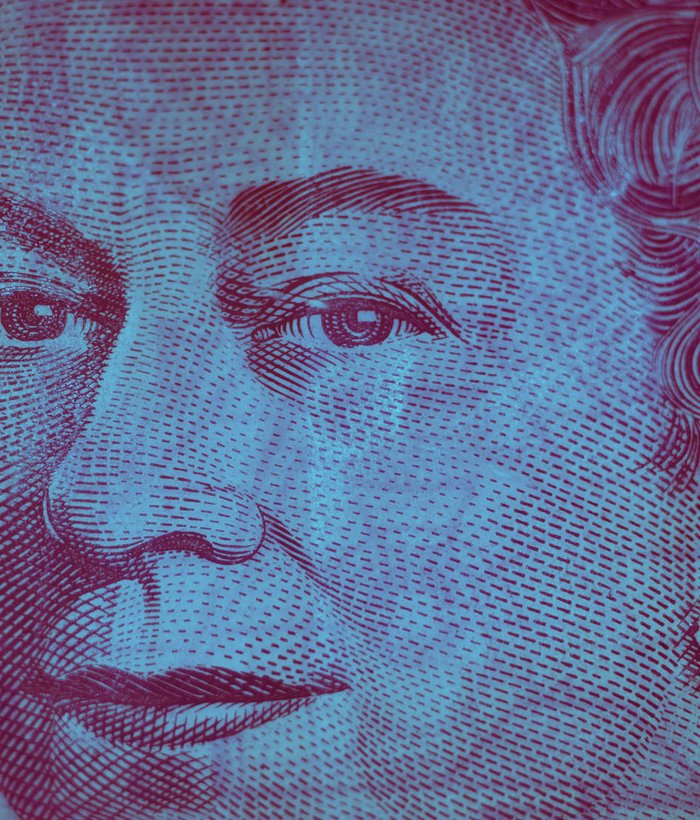 The new terms will also be inserted into three modern awards which have not previously had an annualised salary.

Modern awards that cover employees who work widely variable hours and/or significant ordinary hours of work which attract penalty rates, such as the Horticulture Award, will include an annualised salary clause that requires the agreement of both the employer and the employee.

The new obligations will require employers to:

* keep a record of the annualised wage arrangement, the provisions of the award that are compensated by the annualised salary and record the method by which the salary has been calculated. E.g. specifying how many hours of overtime or penalty * * rates have been assumed in the calculation of the salary
* record the maximum number of overtime or penalty rate hours that have been taken as paid for in the annualised salary arrangement
* pay an employee for any hours worked which exceed the maximum number of over time or penalty rates at the appropriate award rate of pay. This needs to be paid in the relevant pay cycle
* keep records of the start times and unpaid breaks for each employee and have employees sign, or acknowledge as accurate, that record in each pay cycle or roster cycle
* every 12 months from the commencement of the annualised wage arrangement or on the termination of employment, calculate the amount which would have been payable to the employee under the modern award and compare this against the annualised wage arrangement. If an underpayment is identified, employers must rectify any shortfall within 14 days.

If you would like to read the full FWC decision, you can find it here