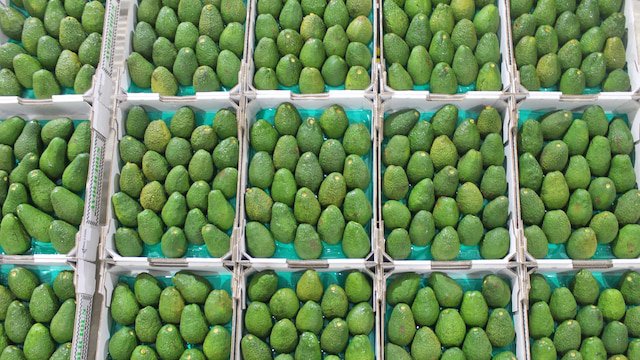 A $2.5 million expansion of a Manjimup packing facility could result in a massive 180 per cent increase in Lower South West avocado sales over the next few years.

Last season, Advance Packing and Marketing Services packed 1.4 million trays of avocados and this number is expected to increase to two million this season.

Within the next three to four years, that number is expected to increase further to about four million trays.

Advance Packing and Marketing Services general manager Josh Franceschi said the main aim of the expansion was to keep up with the growth of national and international sales.

“Over the past five months we have worked on the expansion to increase the volume capacity on the line and to set the business up as an exporting hub for avocados,” he said.

“We want to increase our overall volume to keep up with the expanding market and hopefully increase our exports from 10 per cent to 30 per cent in the next few years.”

Mr Franceschi said the business already had good access to many Asian markets including Japan, Singapore, Malaysia and Hong Kong.

“We are trying to open up other markets such as South Korea, India and hopefully China as well in the future,” he said.

“The expansion should help us build on our existing markets and expand into new ones at the same time.”

West Pemberton Avocados owner George Ipsen, a shareholder in the packing facility, said the expansion was based on a need to grow the business and consolidate the industry.

“There are 42 vendors who go through the company at the moment but I think over the next five years this number may double,” he said.

He said as far as he could tell the expansion was the biggest industry capital investment in the district in the past 10 years.