Mango production in full swing in the NT 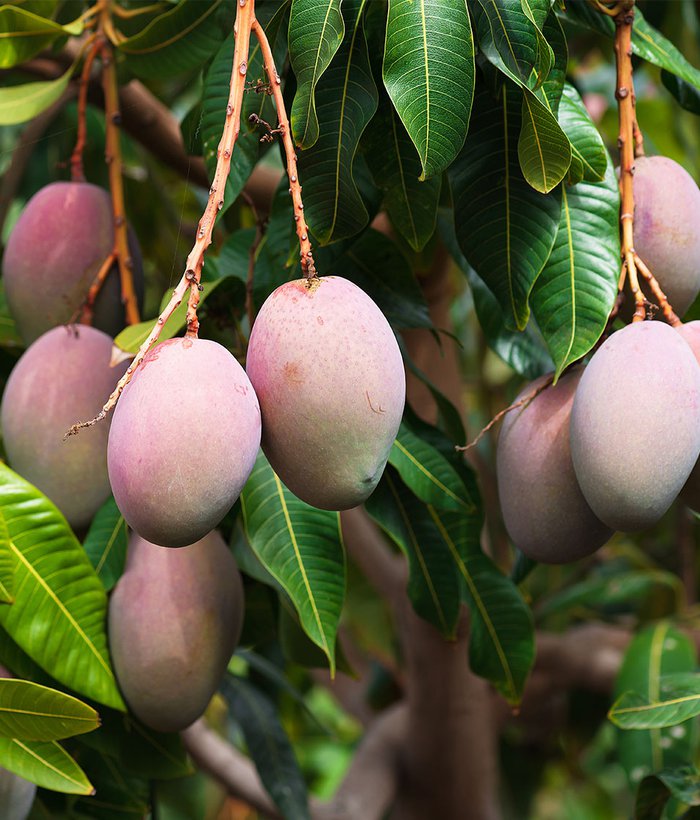 Mango harvesting in Darwin is ramping up, two months after picking commenced, according to the latest data from the Australian Mango Industry Association's (AMIA) My Mango weekly Crop Forecast.

At this stage, harvesting is set to continue in the region until early December, peaking in late October.

In terms of crops, the My Mango report explained that: "Some growers are still experiencing fruit drop due to the dry and windy conditions in the region this week. Fruit will start to develop faster due to the increasing temperatures. The latest flowering that occurred in August has set for some growers, particularly in the R2E2s but the next few weeks will tell if it will hold."

The next region to commence after Darwin is Kununurra, with picking to commence in the first week of October.

"Overnight temperatures will warm up again towards the end of the week but day time temperatures have already been hot," AMIA said. "Fruit is continuing to develop and some small, select picks will be done in the next few weeks."

The Katherine region will begin around the same time, with growers currently trying to keep adequate water supply up to their trees due to hot and windy conditions across the region. The AMIA says the next few weeks will determine how much of the latest flowering will set. While Queensland is also getting closer to its season.

"In Bowen, major flowering events have finished, and the region continues to set and grow fruit while the daytime temperatures warm up," My Mango explained. "Most of the Burdekin is now at full flower and pollinators are active. The weather is warming up and at this stage, the season looks more spread out than last year with some growers reporting being two to three weeks late."

Other areas of Queensland; Mareeba/Dimbulah and South East Queensland are at different stages of flowering from bud swell to fruit set in some areas.

Meanwhile, Darwin is preparing to host the Mango Madness Festival, with the waterfront will transform into a sea of orange on 25 October in celebration of the Territory’s local produce, with food and drink stalls, educational activities, cooking displays, performances and workshops. Information on the event can be found here.