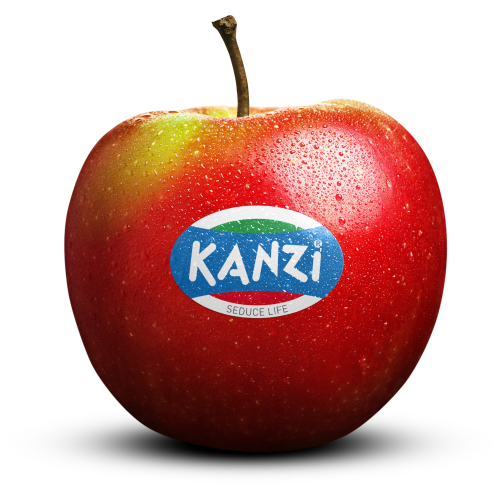 In a joining of fresh produce industry forces from around the country the master license and rights to the Kanzi™ Apple brand in Australia have been secured by a new conglomerate of five leading fruit producers including The N&A Group (NSW), 9 Mile Fresh (Tynong, VIC), Newton Orchards (Manjimup, WA), Ceravolo Orchards and Flavells Fruit Sales (both Adelaide Hills, SA) as shareholders of the new operating entity Horticulture Brand Management Australia Pty Ltd (HBMA).

HBMA was formed in the latter half of 2019 with the entity’s primary function intended as the management of the Kanzi™ brand in Australia, in addition to this HBMA will also manage the introduction and commercialisation of other new fruit varieties to the Australian market including Celina Pear and several as yet un-named varieties. HBMA has also been engaged as the exclusive agent for cutting-edge agricultural technological products from Air Water Global Pty Ltd being the Airofresh Intl™ and AWG Aqua Smart products™.

The Kanzi™ brand will remain in experienced hands moving forward as all five partners in HBMA are vertically integrated growers, packers and marketers for the Kanzi Marketing Group since the apple’s introduction to the Australian market nearly 10 years ago. Their combined total production volume of Kanzi™ apples represents approximately 35 per cent of the total Kanzi™ crop with over 70% of total Kanzi™ production marketed through the distribution channels of the group.

HBMA’s partners are excited for the future of the Kanzi™ brand in Australia with the recent appointment of Elisa King, previously Head of Marketing at Hort Innovation, as General Manager of the company. Elisa brings over 20 years marketing experience, many of which were spent in the Fresh Produce industry before her role at HBMA.

The master license and management of the Kanzi™ brand in Australia were previously held by Des Muir of Giston Consulting, and HBMA would like to take this opportunity to thank Des for his 14 years of service. “HBMA partners see this as an exciting opportunity to further grow the popular Kanzi™ brand in Australia and to develop a successful launch platform for the other new varieties under our management” Elisa says.