Iprodione use banned in European Union 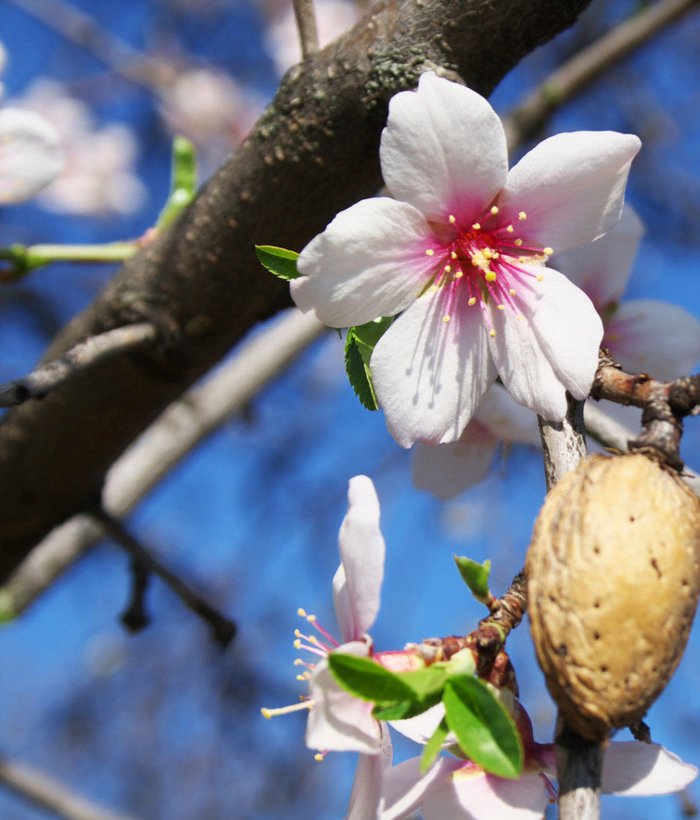 The Almond Board of Australia was recently advised that Iprodione use in the European Union had been banned and we are currently in negotiations to ensure the 2018 almond crop, grown when the use of Iprodione was authorised, can be sold with a maximum residue limit (MRL) still being in place. We are advocating for a transitioning period to March 2019 before the MRL in Europe is set at zero. If we are successful it means the 2018 can be sold but the 2019 crop with detectable levels will not.

The ABA has advised your processor / marketer of the withdrawal of use approval and you may have already received advice from them. To ensure all growers are aware and acting on this advice we are providing this circular. Do not use Iprodione products in producing your 2019 crop as it will put you at risk of contravening chemical residue limits in Europe set at the level of detection.

Iprodione is one of the chemicals Australian almond growers are tested for as part of the Governments National Residue Survey and with the improved sensitivity of testing methods trace amounts of chemicals are being found from sources such as drift from neighbouring properties whose crops are not subject to MRL’s in their markets.

In addition to not using Iprodione let your neighbour know about the risk of spray drift to your crop. This is a real issue as the industry has had a spike in 2,4-D detections at very low levels from crops such as citrus and cereals that have an MRL unlike almonds in Australia.

Iprodione, or the Rovral ® fungicide, is an active ingredient offering broad-spectrum disease control during spring.  Iprodione is registered for control of Blossom Blight and Brown Rot in almonds. Other suitable alternatives that are registered for almonds are:

Please read the label of any of the above products to ensure usage adheres to any CropLife Fungicide Resistance Management strategies.

Source: Almond Board of Australia