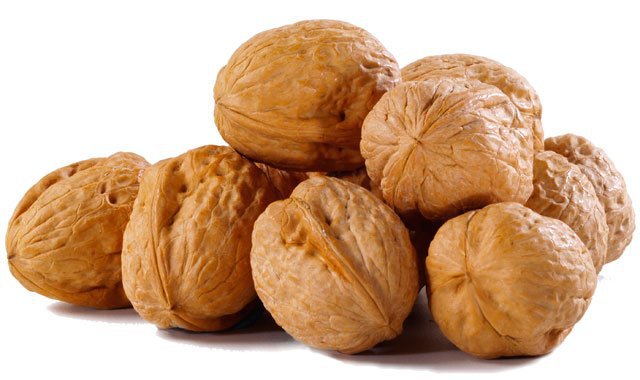 The ASX-listed agribusiness said that PSP subsidiaries PSP BidCo and Sooke Investments would acquire all Webster shares not already owned by the fund manager for $2 apiece, if investors and the courts see fit.

Webster operates walnut and almond orchards in NSW and Tasmania, as well as irrigable land for cotton and other annual crops, cattle and sheep production, a portfolio of water entitlements, and an apiary business in NSW.

Webster managing director and chief executive Maurice Felizz said the company was encouraged by PSP's understanding of the business and its importance to regional and rural communities.

"PSP Investments has a proven track record in managing and investing in agricultural assets over the long term for sustainable value creation and therefore we believe this transaction represents a positive outcome for all stakeholders in our business," Mr Felizz said on Thursday.

Webster said directors Chris Corrigan and David Fitzsimons would not make any recommendation about the takeover to shareholders, due to their association with firms that will sell their stake in Webster but gain a slice of PSP's new smaller venture, KoobaCo.

The company's half-year result in May was blighted by drought – a familiar theme among Australian agricultural players over the past two years – with net profit dropping 46 per cent to $2.1 million.

The company on Wednesday said it maintained expectations for a "near break-even" position for the full year to September 30 as drought weighs on walnut production and pricing.

A shareholder vote is expected to be held in early 2020, with an independent board committee unanimously backing the deal.