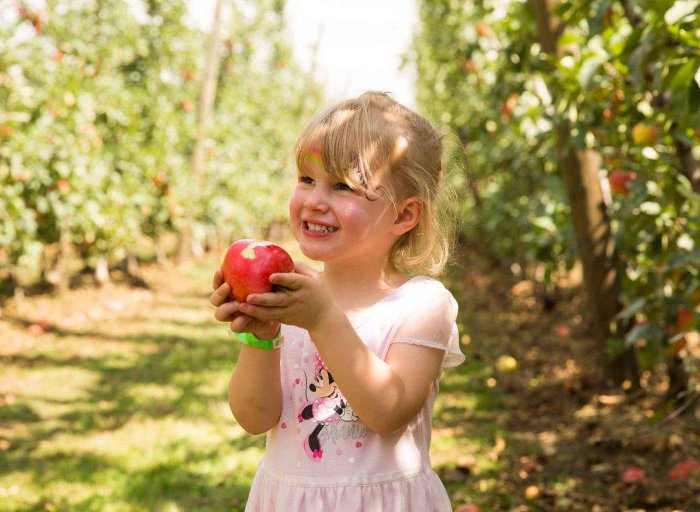 One such variety is Kanzi, established in 2004 as part of the first new wave of branded varieties alongside other brands like Jazz and Modi.

The first Kanzi from the eastern states is now available in store, and apples from South Australia and Western Australia will be available starting next week.

Des Muir, Manager of the Kanzi apple brand in Australia, says excellent quality fruit is coming off the trees. Production is estimated at 5.5 million kg, with plantings since 2007 now sitting at 630,000 trees.

Over the past decade Kanzi demand has continued to be well in front of supply. Des Muir says the Kanzi group believes that with the controlled planting and controlled marketing, strong demand will continue.

To coincide with first fruit being available, season launches are under way with key food writers, broadcasters and social media influencers in both Sydney and Melbourne. At the same time and in a world first for Kanzi, a “Pick Your Own Kanzi” weekend is scheduled in Victoria’s Yarra Valley, aimed at generating additional media coverage and consumer interest.

Increased promotion allocations have been made to each retail sector and programs have been developed collaboratively with major retailers. An expanded program of national radio and outdoor billboard advertising is under way, based on success in previous years.