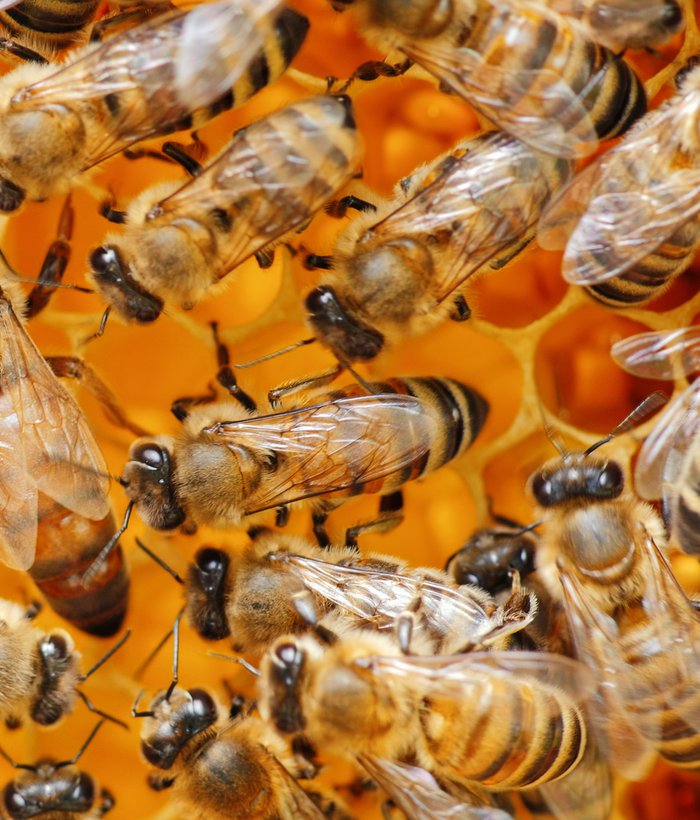 The Australian honey bee and pollination industry has taken its first major step in the development of a sustainable national bee breeding program, in which modern genetic techniques will be used to improve Australian bee seedstock.

The Plan Bee Breeding Manual, delivered as part of the Australian Government Department of Agriculture, Water and the Environment Rural R&D for Profit Program. assists queen bee breeders to capture and record data on their queens, helping them selectively breed for specific traits and produce better queens. In turn this will lead to a more valuable, productive and profitable beekeeping industry with a flow on effect to pollination dependent industries.

Importantly, the manual empowers queen bee breeders to take full control of the traits which they intend to select for, as well as providing methods for recording data on these traits.

The manual guides queen bee breeders on how to select for certain traits that are most desired by beekeepers including honey production, disease resistance, aggression or overwintering ability.

Dr Nadine Chapman, University of Sydney, says the launch of the manual will turbocharge the growth of the beekeeping industry.

“This resource will help us unlock the potential of the beekeeping industry by helping queen bee breeders produce queens that lead to more productive, more efficient bees with lower costs associated with disease management,” she said.

The manual has been developed following an extensive period of surveys, consultations, interviews and workshops with stakeholders to help identify the priorities for the program.

“We surveyed over 200 beekeepers and queen bee breeders to help us understand the most important traits for bee production,” Dr Chapman said.

“They told us honey production and brood pattern were the most important traits followed by chalkbrood resistance, hygienic behavior and European foulbrood resistance.

“As a result, we’ve been careful to ensure that the Plan Bee Breeding Manual reflects these priorities.”

The program is aiming to encourage queen bee breeders to record data on their queens and share with the national genetics program, to further bolster genetics and breeding outcomes, according to, NSW Department of Primary Industries, Liz Frost.

“We are currently recruiting queen bee breeders who are recording data or those willing to start and working with them on the collection of critical information,” Ms Frost said.

“Looking into the future, the data records from queen bee breeders can then be used to support others toward genetic improvement and ultimately boost the productivity and profitability of the entire honey bee and pollination industry.”

Ultimately as queen bee breeders chase their own breeding goals, the national program will support the industry by increasing demand for genetically superior queens, ensuring the true value of good quality queens is recognised and rewarded.

To download the manual and to view additional educational resources on trait selection and recording, click here.