Batlow auctions off first apples of the season 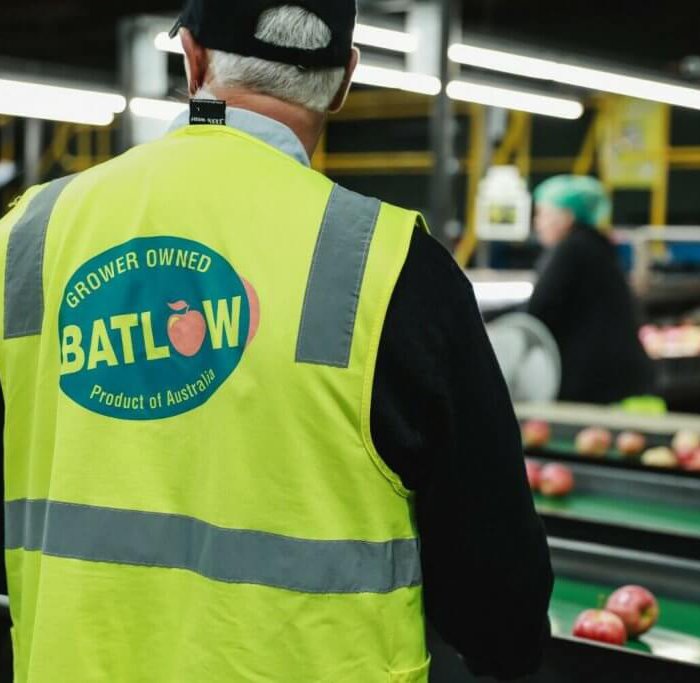 Growers in Batlow last week harvested the first apples of the season, a remarkable effort following the recent bushfires in the region.

The devastating fires destroyed 20 homes, with preliminary reports also suggesting around $100 million in damages to orchards in the area.

With around 20 orchards in the area, Batlow produces 11 per cent of apples Australia-wide. Despite the setbacks, the township is getting up off the canvas to carry on with harvest.

The Batlow Fruit Company are auctioning off the first carton of the season, with proceeds from the auction to be donated to the ‘Re-Grow Batlow’ GoFundMe page. The GoFundMe is promising to donate money raised to rebuilding the Batlow community, in order of need.

APAL put a bid for the carton but have been usurped, with a mystery bidder currently leading the way on $1075.

“We know it’s a going to be a long and difficult road to recovery, but to see the growers of that region getting up and going again so quickly is a testament to their resilience.”