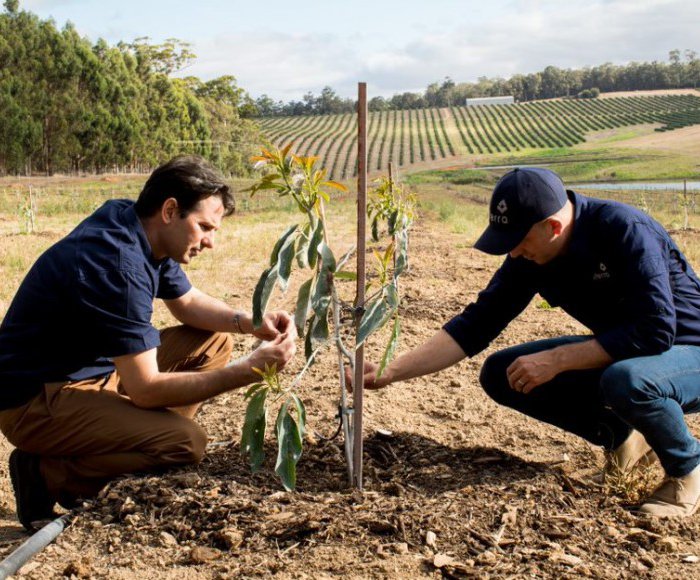 Western Australia land asset developer, manager and investor, Alterra, has secured its first large-scale avocado project, titled ‘Carpenters Project’, set to be based in the highly regarded region of Pemberton, in the state’s south west.

Currently there is 2,500ha of avocado production in Western Australia, with this new 300ha project set to represent approximately 10 per cent of the state’s planted hectares.

The land and water resources for the project have been leased from Red Moon, an entity related to the Casotti Group, WA’s largest privately-owned fruit grower, packer and wholesaler.

According to industry production benchmarks for the region, an avocado orchard in Pemberton has the potential to produce between 20 and 30 tonnes of avocados per hectare at peak production every year, once the trees hit maturity.

“The Carpenters Project site is exceptional with the region highly regarded for its favourable climate, reliable rainfall, excellent soil types and quality water, which makes this site a high-value asset for Alterra. The Carpenters Project is a significant opportunity to launch Alterra’s new business model with an outstanding asset supported by quality management,” said Barnes.

“Alterra operates in an asset class known to hedge inflation with limited correlation to economic cycles that typically impact other asset classes. There has been strong demand at an institutional level, with billions of dollars invested into Australian agricultural assets over the past 12 months.

“This is the first of several planned projects for Alterra and I am pleased to say the Company’s opportunity pipeline is strong,” he added.

According to Barnes, detailed engineering studies, soil testing and financial due diligence is set to take place over the coming months, along with arranging the development capital required to bring the project to fruition.