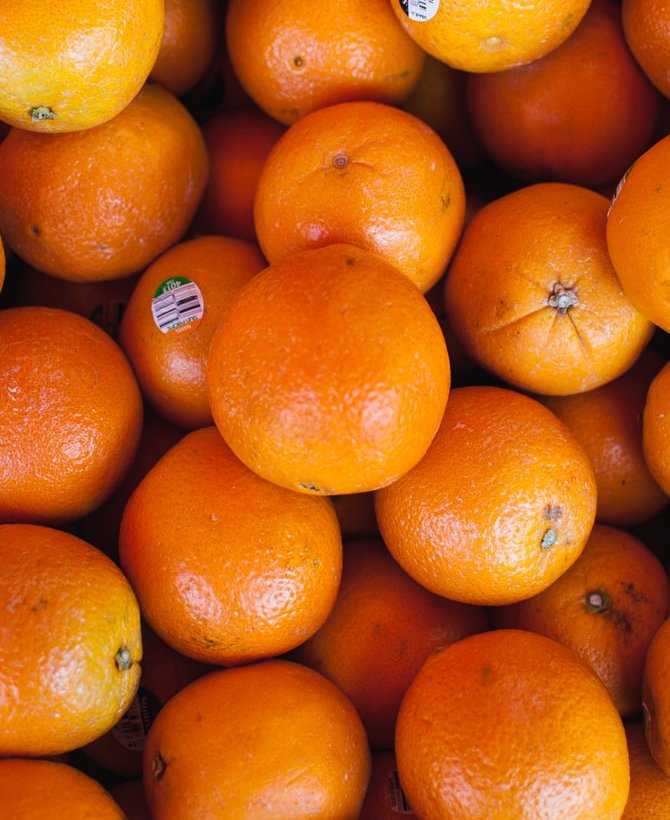 Drought conditions have persisted across much of eastern Australia, and dry and hot weather is forecast to continue for the coming months.

Because of these dry conditions, there have been reports of possibly lower fruit numbers for next year’s harvest.

Also, farmers are having to greatly increase expenses on water, as irrigation water prices have skyrocketed and water scarcity has increased.

As of the end of November 2019, water stored in the Murray Darling Basin dams was only 33 percent, compared to 53 percent at the same time in November 2018, and over 70 percent the year before.

Although citrus area continues to expand in Australia, recently orange area has expanded at a slower rate than other citrus. For example, according to the Census approximately 13 percent of all citrus trees were young non-bearing trees between 0-4 years.

For oranges, though, the level of new trees was only 7 percent, while it rose to 24 percent for mandarins, 25 percent for lemon/limes, and 23 percent for grapefruit.