Almonds rebound strongly ahead of 2019 harvest 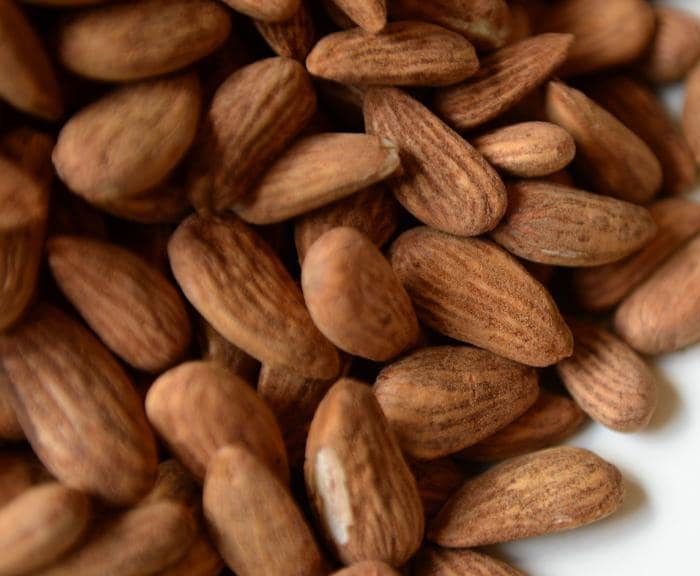 “This is due to the previous year’s trees being looked after and now this year’s crop is benefiting from the nutrients.”

Last year, the plant monitoring system was rolled out across 3,500 hectares, which was 60 per cent of Select Harvests’ mature trees.

Demand for Australian almonds has also increased significantly, with exports to China now 10 times higher than the previous season.

“Following challenges with the US and China due to higher tariffs, there is now more interest in the Australian market,” Mr Thompson said.

Almond Board of Australia chief executive officer Ross Skinner said as the increased interest from China came during last year’s crop, local supply could be limited.

“That meant it was too late to increase production,” Mr Skinner said.

He said prices were stable at the moment but would rely heavily on the US flowering period, with the country producing 80 per cent of the world’s almonds.

“Yields on the trees are looking healthy and the quality is looking exceptional so hopefully this continues into harvest,” Mr Skinner said.

“Orchards haven’t been affected too much by the hot weather as they are showing great colour, size and flavour and the quantities are higher than previous years from mature orchards.”

That is a 5.9 per cent rise since the company lodged a harvest update on the Australian Securities Exchange yesterday.

Growers are set to be in full harvest mode within two weeks.