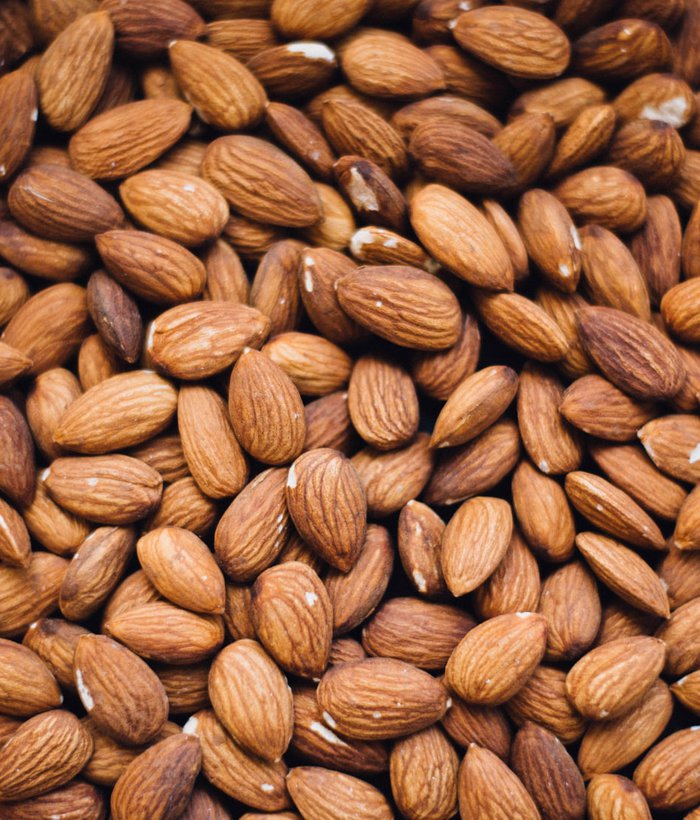 The continued rise of plant-based diets, stronger almond prices and surging Australian exports to China have combined to propel almond producer Select Harvests to a bumper 2018-19 result after years of planning.

Before the trade war commenced, China bought about 5 per cent of Australia's almond exports but that proportion has since risen to more than 50 per cent after China imposed tariffs on US almonds. China and India are Select Harvests' two key export destinations.

Select Harvests, Australia's second-biggest almond producer and the only ASX-listed one, delivered a $53 million net profit for financial year 2018-19, up a hefty 160 per cent on the 2017-18 year and ahead of expectations.

The result makes the company a standout in an agricultural sector in which other listed agribusinesses have flagged profit warnings or downgrades, or disclosed large costs associated with drought.

Select Harvests is riding a wave shaped by the age profile and increasing maturity of the trees in its orchards in Victoria, South Australia and NSW. It has a total of 7697 hectares of almond orchards.

In a presentation the company said 35 per cent of its orchards were still "immature", 8 per cent were "post economic maturity" and a bulky 57 per cent were in the "economic sweet spot" of high production combined with low capital expenditure.

The company said it also benefited from the installation of large fans among its trees to prevent frost damage.

The result impressed investors, with the stock rising 6.9 per cent on Friday to close at $7.74, lifting the company's market cap by $48 million.

"There is no doubt that the macro (situation) where our industry sits is very positive," he said.

Mr Thompson said "nobody should be surprised" that a company supplying healthy, plant-based foods in an era of increasing vegetarianism should be experiencing good growth given the market conditions.

But he emphasised that Select Harvests' strong result did not come by accident or good luck.

"This is our strategy. We knew about this, we invested heavily in branding and putting in orchards three, four, five years ago. And those orchards are maturing and the volume associated with them is coming into our result.

"And the pleasing thing for us operationally is that we're yielding above industry standard," he said.

In a note to clients, UBS analyst Josh Kannourakis, who has a buy rating on Select Harvests shares, said almond prices were expected to remain firm.

"A strong operating result with almond yield performance surpassing prior expectations, once again. Improved on-farm performance is in no small part due to favourable weather conditions but we do believe almonds yields are resetting to higher sustainable levels," he said.