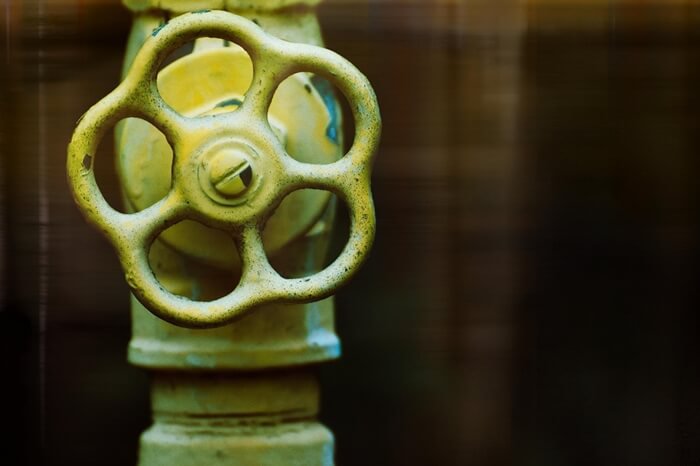 Permanent plantings will be included in the On-Farm Emergency Water Infrastructure Rebate in Qld, NSW, SA, Tasmania, and the ACT, and can be retroactively applied to new bores and dam de-silting installations from 30 June 2019. Eligible farmers can claim 25 per cent of expenses up to $25,000 as part of a $13.2 million injection from the federal government.

APAL (Apple & Pear Australia Ltd) have spoken with Ag Victoria and confirmed that they welcome the relaxation in the guidelines, and growers should expect to have this formalised soon.

“Growers shouldn’t have to start over once the drought breaks,” said Minister for Water Resources David Littleproud.

This announcement follows lobbying from APAL and others like Central Tablelands apple grower Guy Gaeta, to whom the Member for Orange Andrew Gee paid tribute by name for “ensuring this extension remained on the national agenda”. Guy has been advocating for the rebates to expand to Horticulture ever since he learned last December the rebate was initially only available to livestock farmers.

“My aim is to get politicians to view horticulture like any other industry,” said Guy. “So I was over the moon when the rebate happened. It took seven months of work, especially from Andrew Gee and others, but they’ve come good, so well done to them.”

“It goes to show you can’t stop lobbying. I know APAL has been lobbying, and with growers speaking to them too we can get through.”

After seven months of trying, Guy is happy with the result.

“Permanent plantings are part of this community, so rebates like this go back into the community. It was worth it,” he said.