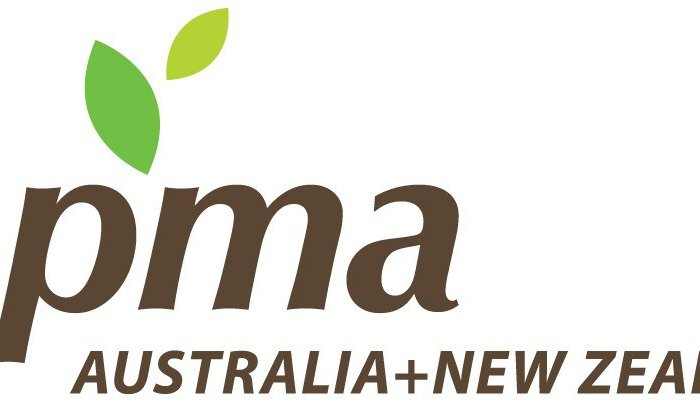 PMA A-NZ said is was proud to announce the appointments, all of whom bring years of experience in fresh produce from across the supply chain.

Craig Taylor, the newly appointed general manager of fresh produce at Coles, will be bringing his experience at the retail giant to the Board.

Representing New Zealand, Andrew Common, CEO of Freshmax NZ, joined the Board earlier in the year.

Announced at the Annual General Meeting on November 20, Ilango Surendran will be joining from Harvest Mark Trimble where he is the Australia and New Zealand Regional manager.

The appointment of these new Directors, comes after the resignation of Daniel Williams, Perry Sansom and Felicity Turner who retired throughout the year.

“We’re excited to welcome the new Director appointments to the Board of Directors. It’s going to give PMA A-NZ an absolute advantage having Craig, Andrew and Ilango join, given they all have such extensive careers across the supply chain for fresh produce” said Darren Keating, PMA A-NZ CEO.

The appointments were announced at the groups Annual General Meeting, held in Port Melbourne. 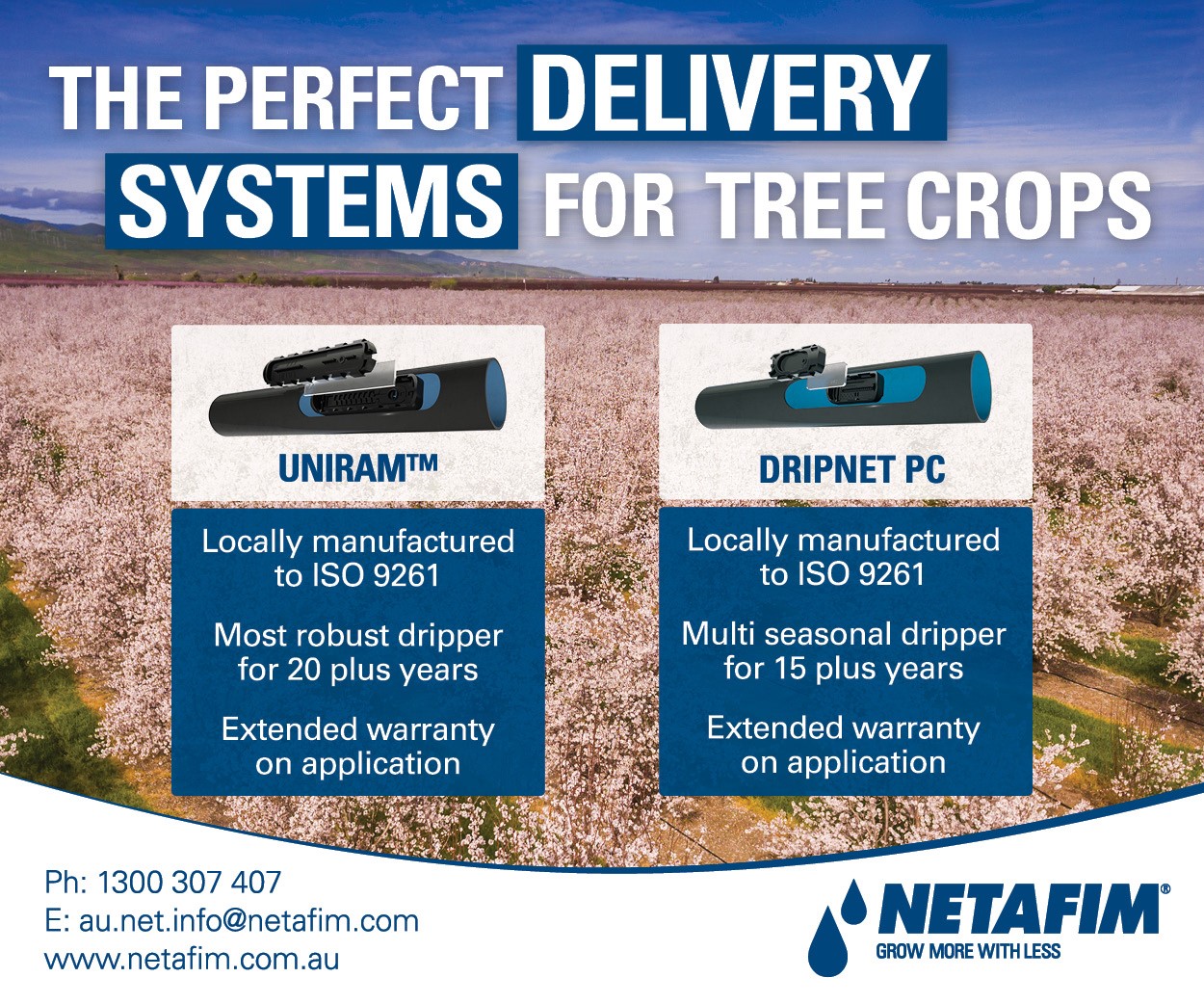